[Editor’s Note: Today’s article is written by Chris Cook PMP. If you like his article, please visit his website The ENTREPMEUR] 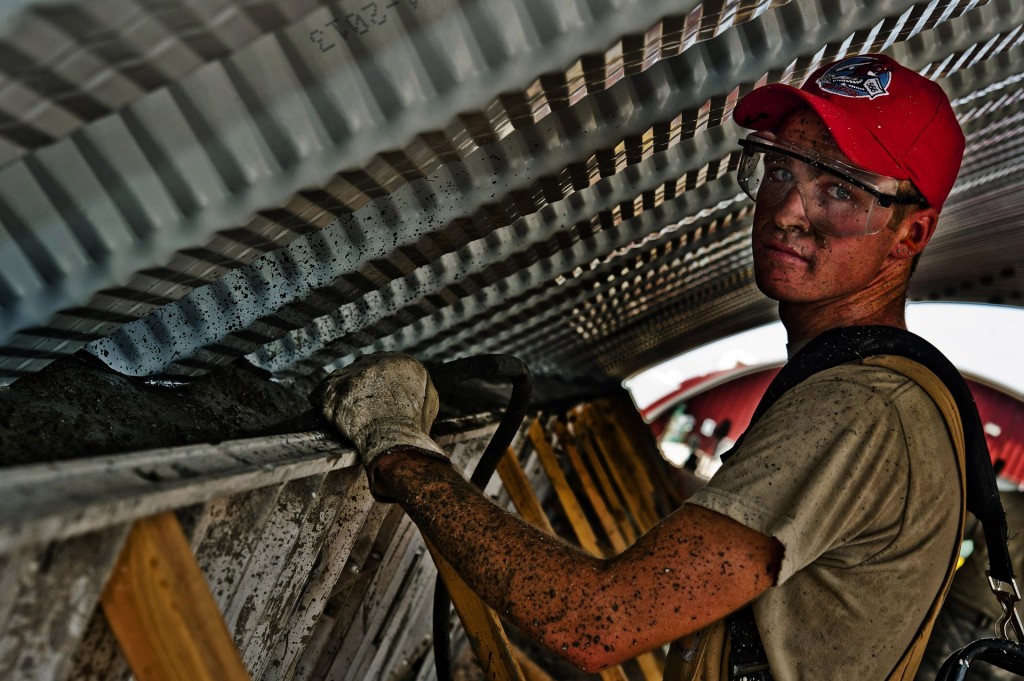 Imagine yourself sitting in a room full of your peers. Some people you work with daily and others you have never met before. You are all there to be a part of a leadership conference hosted by your employer. Your selection was determined by your place in the company. To your organization, you are in a position to lead. The conference is a three-day event packed full of speakers and activities geared towards making you a better leader. During the breaks, you hear rumblings of people wondering why they are there and why the event even takes place. Overall, people are frustrated by the event and would rather be working.

On day two, there is a Q&A with the company’s masters of construction. They are a group of four senior managers who have a combined 100+ years’ experience in the industry. One of the board members is orating the ceremony. One of the emphases is change orders. The company is performing work without getting paid because the work is outside the scope of the original contract. Even with leading questions towards obvious answers, the masters continued to respond, “$50,000 on a $30 million project isn’t that much.” After a few follow up questions and receiving the same answers, the orator finally let the audience know that $50,000 is $50,000 and should not be overlooked. The dismissive answers of the masters mirrored the dismissive attitudes of the audience. No one was paying attention. The people at my table were on their cell phones. During the break, I was asking individuals if they noticed the lack of follow through on the questions and no one noticed. The active listener rate must have been me and me alone.

For the next day and a half, I was trying to take away as much information as possible. There were speakers from all backgrounds delivering techniques on team work and leadership. No matter what presenter was on stage, I continued to think back to the masters.

I struggled with the idea that a point of emphasis was being glossed over not only by the presenters, but also the entire audience. An issue of documentation and an hour’s work was not worth $50,000.

Key takeaways from the presentation:

What Can We Do to Better Track Construction Projects?

How can we, as project managers, meld old with new? Why not have the best of both worlds? Teaching is the best way. Have the older managers teach the younger managers their ways, and vice versa. Put an emphasis on learning. Far too often, there is an attitude of “That’s the way he does it so let him do it his way.” Or “That’s how it’s always done.” Why continue traditions with evident flaws? I understand change is difficult. Losing money unnecessarily is even more difficult.

The experienced managers should give the younger managers a checklist for mental audits. The checklist should include:

The younger managers need to drive technology. Whenever they find the opportunity, go for it. Show managers how useful the technology can be. Instead of driving 2 hours to check out a job site, Google Maps has street level views that can bring you there without leaving the office. Use formulas within the program to calculate how much stone you will need for backfilling the excavations instead of a scale and calculator. Not only is it quicker, but also more accurate. You cannot go from 0 to 100 on day one. Ease them into the capabilities. Open the dialogue for change.

The World’s 25 Most Impressive Megaprojects (Popular Mechanics) If you’re looking for inspiration on what can be accomplished with projects, look no further.

Megaprojects: The good, the bad, and the better (McKinsey) Imagine working on this project: “Dubai’s international airport is the world’s busiest, accounting for 21 percent of Dubai’s employment and 27 percent of its GDP.”

The Trouble with Megaprojects (The New Yorker). An interesting data point to consider is the rise of China: “China is most responsible for this explosion—according to the scientist Vaclav Smil, the country used more cement between 2011 and 2013 than the United States did during the entire twentieth century”