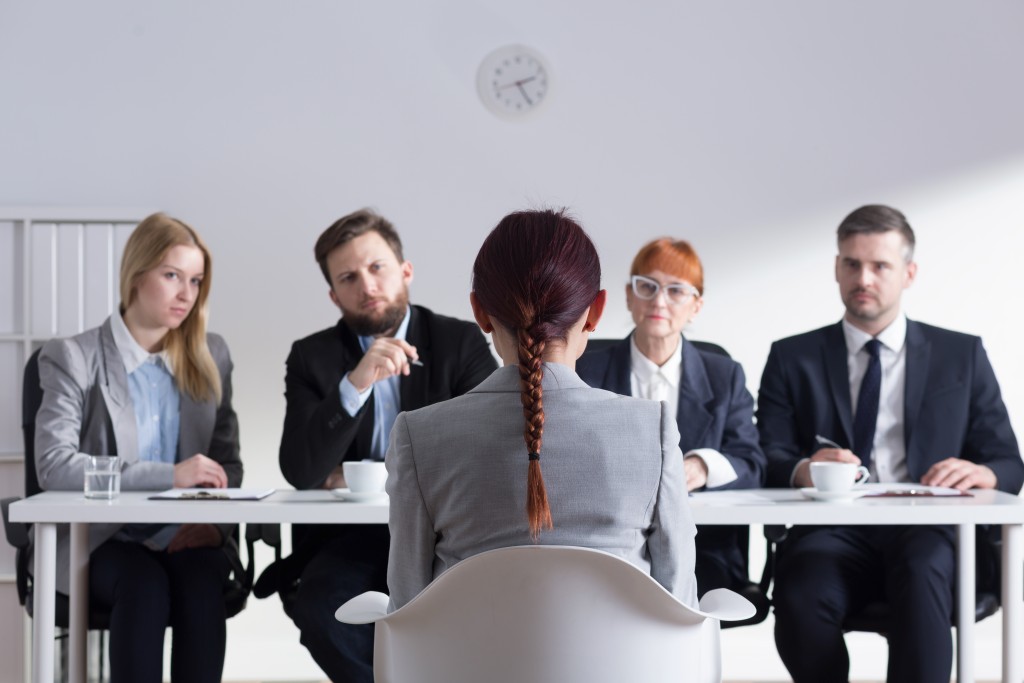 It’s the moment of truth in any career change: the job interview. You sweat. You prepare and hope for the best. But it usually feels like a black box.

That’s going to change with this article. Based on the excellent research from, “Pedigree: how elite students get elite jobs,” by Lauren A. Rivera, we’re going to break down job interviews.

Do these insights apply to all hiring situations? I would say yes based on my personal experience and research. Of course, there are some nuances specific to the firms Rivera studied (e.g. the case interview in the management consulting industry).

Reporting From The Front Lines Of The Elite Job Market

In her excellent book, Rivera reports on how individuals at elite companies actually think and behave in hiring and recruiting. How? Rivera interviewed numerous profiessionals and personally worked in these firms during recruiting season. This book is the most detailed and robust explanation of how job interviews and hiring work in the wild I have ever seen.

Rivera describes the job interview as a four act process:

You will learn how each step works in this article because knowing is half the battle!

Secret 1: Your Interviewer Probably Has No Training

Hiring decisions matter, especially in professional services firms that sell high priced labor. So you would expect plenty of time and attention would be applied to training interviewers? Rivera’s research on professionals at top firms finds the opposite:

Sociological accounts of hiring often portray hiring decisions – including interview evaluations – as being conducted by professionalized HR staff who have in-depth knowledge of interviewing techniques…However, in the firms that I studied, interviews were conducted almost exclusively by full-time revenue generating professionals who balanced recruitment responsibilities with full-time client responsibilities. Interviewing was a secondary responsibility for them… Because firms gave evaluators little guidance regarding what merit is and how they should measure it, identifying talent was largely up to each interviewer’s judgement.

That means that if you and friend both interview at the same company, you can expect quite different results. How so? Rivera founds that some interviewers rated candidates highly on “fit” if they happen to share the same hobbies (e.g. SCUBA diving or Varsity athletics).

As you walk down the hallway with the interviewer, the job interview is underway. How you talk about the news, the weather and more all factor into the impression you make. Here is how Rivera reports on this phase of the job interview:

The interviewers I spoke with often began by asking job candidates which they liked to do in their spare time. Yet this conversation was not “cheap talk”, tangential to the the evaluation process. It was the primary basis on which interviewers judged the key criterion of cultural fit… Firms, in essence, sought surface-level demographic diversity in applicant pools but deep-level cultural homogeneity in new hires.

Surprisingly, certain hobbies and interests were considered more “worthy” than others in this process. Having time and resources to indulge in fun is not always possible. Rivera points out: “Concerted cultivation of leisure is a hallmark of the more economically privileged social ranks.” The types of activities that evaluators participated in and valued were also those most commonly associated with white, upper-middle class culture.” If you leisure activities are expensive (e.g. golf), that is more likely to earn your bonus points. However, good leisure activities are not the only factor; your personal story matters as well.

Secret 3: Telling Your Story Is More Than “Just The Facts”

What comes to mind when someone asks you the typical job interview question, “Tell me about yourself.”

At first glance, this appears to be a highly personal question that could be answered in many different ways. In fact, there is right way to answer and a wrong way to answer. Rivera observes the key elements in crafting and delivering an effective autobiographical narrative in job interviews:

A strong narrative had two distinct but interrelated components: the applicant’s past experiences and his or her future trajectory. Interviewers used stories of the past to assess a candidate’s level of “drive,” an evaluative criterion that combined ambition and a strong work ethic. They used stories of the future to assess a candidates level of “interest” in a career with their firms.

Simply thinking about your relevant past experiences and plans for the future is a starting point but not enough. However, Rivera reports that HOW that narrative is delivered makes a big difference.

Not all candidates’ stories were equally successful in eliciting high marks on drive from evaluators. This is not surprising but it is problematic. It means that artful storytelling about one’s experiences is awarded greater weight than one’s actual experiences (enumerated on resumes) in job interviews.

What are the key elements of a successful story in a job interview?

Rivera goes on to point out that many job applicants struggle to excel with these expectations. For example, what if your choices reflected surprise opportunities, unexpected tragedies or other limitations? Based on my reading, it looks like candidates are likely to be rejected if their narrative contains anything other than a series of heroic triumphs.

Secret 4: Getting It Right On Technical Tests Still Matters

In some job interviews, you will be tested on technical skills. Years ago, I remember completing a series of tests (including written essays!) for a position in Canada’s civil service. I passed all the tests but did not succeed in the French language test. That level of evaluation in technical skills appears rare for the firms that Rivera studied.

There are two reasons for this lack of concern about technical skills. First, recruiters assume that elite colleges and universities, by virtue of their challenging admissions processes, have already selected highly intelligent students. Second, elite professional services firms are noted for their extensive training programs (i.e. you are not expected to be economically productive right away) so new hires are not expected to have job skills.

Let’s take an example from the consulting job interviews which stress the importance of case interviews:

Although case interviews incorporate the most systematic tests of job-relevant skills across the industries that I studied, their purpose was not to screen for previously acquired job-specific knowledge but rather to identify candidates who displayed a generalized knack for problem solving.

The discussion goes on to provide commentary on how interviewers perceived case interview answers. An effective answer has an explicit structure (e.g. 3-5 bullet points summarizing the main issues was considered ideal). One unexpected surprise? Candidates were sometimes rated favorably in this section based on structure and logic, even if there were errors in the detail of the analysis. In contrast, less organized answers – even with perfect math – often led to lower ratings.

Demonstrating interest in a company and profession help in job interviews. Rivera’s research found the following about asking questions during job interviews:

Like other acts of the interview, the Q&A was a ritualized interaction and good performance within it followed a particular script. First, the interviewee has to ask the interviewer something… Interviewers interpreted having questions about the firm or the job as evidence of genuine interests in the firm and an absence of queries as a sign that the candidate didn’t really want the job.

Asking questions in a job interview serves two purposes: obtaining information AND demonstrating your interest in the role. However, some questions are better than others. Here are some of Rivera’s further observations on that front:

A wrong question, though, probed the time commitments entailed by these jobs. For example, asking too many questions about travel demands or working hours made interviewers question applicants’ commitment to the job or the firm and their underlying personal character… Several female evaluators, mostly lawyers, reported having particularly negative reactions to applicants – primarily other women – who asked about work-life balance or family leave policies during the interview.

There’s nothing wrong with being curious about hours, travel and related points. These questions to be discovered through networking rather than a job interview. Ultimately, the Q&A portion is helpful but it does not overcome other parts of the interview. The one exception? Asking “bad” questions (e.g. about hours, benefits, pay) during a job interview tends to produce a negative reaction.

Question of The Day (Write Your Answer In A Comment!)

What have you learned to improve your job interview skills over time?

3 thoughts on “How To Ace Job Interviews: 5 Secrets Backed By Research”