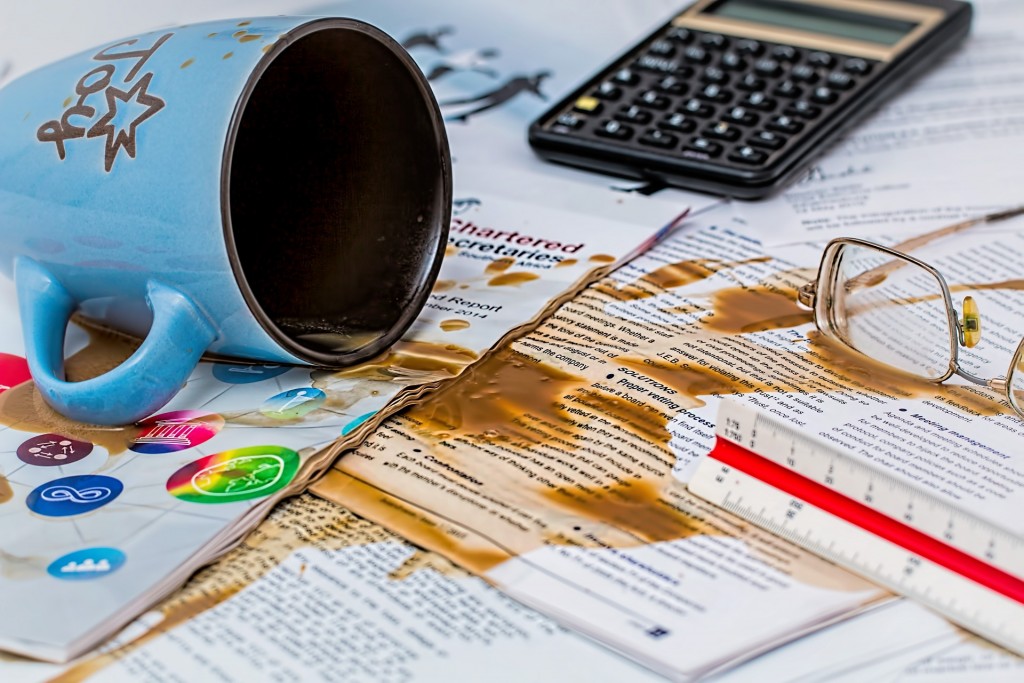 I like to start projects. But I don’t always finish them. Let me tell you a story about what I learned from a failed project.

For several years, I have been a volunteer with various university alumni associations. I’ve created budgets. I’ve ran events like organizing a dinner to connect alumni and students interested in the financial industry. Those have gone well. Based on that track record, I felt confident about taking on larger projects.

In 2015, I decided to organize an ambitious project to recruit 100 alumni mentors to support students at the University of Toronto. Several people were interested in the project. I had supporters. I had a plan. There was even a small budget to support the project. I also had some experience with mentorship through my participation in past mentorship programs.

How I Failed In The Mentorship Project

The project started with plenty of enthusiasm in the summer of 2015. I created a tracking spreadsheet to track prospective alumni mentors and their interests. I contacted people in my network and worked with other people. By the spring of 2016, I only had about 15 mentors recruited. Believe me, writing up the project report for the board was not a fun activity.

The project did not achieve the goal as defined in the scope statement: recruit 100 alumni mentors. From that perspective, it was a failure. However, I learned from the experience – even small projects need a robust process and routine to reach success.

Most projects have a weekly conference call. There’s a very good reason for that! It makes a big difference in keeping everyone organized. There’s also an incentive to have progress to report on each call. Given this was a virtual team, the support and connection from a regular check in call would also have made a difference.

This one is painful to admit because I have covered the value of SOPs on this website (How To Improve Quality With Standard Operating Procedures). In the mentorship project, I could have used SOPs for several activities – outreach, conversion and follow-up.

This is a positive lesson learned from the project. I had a positive vision that attracted interest from association members and volunteers. Why? While universities engage alumni in various ways, fundraising is the most common call to action.

In contrast, asking alumni to volunteer their time and support students was a novel invitation. The challenge was understanding the different levels of interest and connecting those people to the right opportunity.

The end goal of the project was clear – recruiting 100 mentors. I did not have clear milestones to mark progress through the project. Looking back now, this could have been done in thirds or quarters (e.g. 25, 50, 75 and 100). Each milestone could then trigger a meeting to assess progress.

If you read the Project Management Body of Knowledge, there is a vast literature of processes, documents and techniques. It’s a great process for building a nuclear submarine, apartment building or satellite. In smaller projects, that level of detail often feels like overkill.

Unfortunately, I went too far in the other direction – too little process. The lesson? Keep systems and processes in place even with small projects so that you can deliver them on time.

In project management, it’s important to recruit and work with team members. In this project, I could have done a better job with my project team. While I did have a few volunteers and went through some light training with them, there was much more I could have done.

Inspiring volunteers to commit and work on a project is difficult. Yet, I could have done better in this area. I think it would have been better to work with a larger team and assign each team member a smaller task (e.g. recruit 20 team members and ask each of them to recruit 5 alumni).

Question For The Comments:

How have you learned from a failed project? It could be a volunteer project, a current project or something from earlier in your career. I know you have great stories to share! 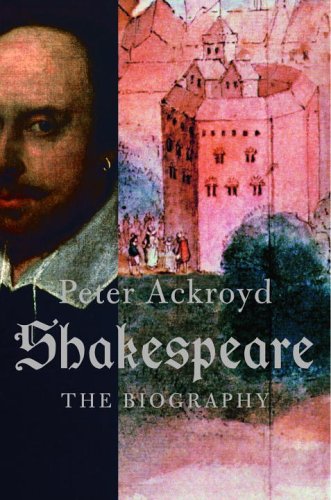 William Shakespeare is one of my favourite figures in history. Ever since I saw a performance of “Julius Caesar” at the Stratford Festival in high school, I’ve been intrigued by his works. This summer, I read “Shakespeare: The Biography” by Peter Ackroyd to deepen my understanding of the man and his work. As I learned more about him, I thought “he achieved a great deal – there’s plenty that I can learn from him.”

Read on to learn how to work like William Shakespeare. His accomplishments include writing some of the most popular plays in the history of the world, creating very fine poetry, theatre management and investing. Of course, nobody’s perfect. Some may criticize Shakespeare for moving to London and leaving his young family behind in Stratford. I prefer to focus on the positive and answer the question, “what can we learn from Shakespeare?”

Note: All quotes are from “Shakespeare: The Biography” by Peter Ackroyd unless otherwise note

“He had learnt in his schooldays that one of the first characteristics of invention was imitation, and he was an imitator of genius.” (pg 256)

Seth Godin once said “ideas that spread win.” That begs the question: where do you get all these ideas? For me, one of the most valuable ways to get new ideas is to read. For Shakespeare, the beginning of creativity was drawing on Classical authors such as Ovid. Later, he would draw on works of history for his legendary history plays.

To criticize Shakespeare as derivative is foolish – everyone works with existing material in some shape or form. It was his genius to read widely and apply his knowledge of acting and writing to produce new plays. To work like William Shakespeare, you need to read widely and always be on the hunt for ideas, concepts and stories that you can adapt.

In reading “Poke The Box” by Seth Godin today, I was struck by the book. He gives the following observation about projects

You’ve been living in Project World for so long you’ve probably forgotten that for a long time, projects didn’t matter so much.

Ford Motor changed the world with a venture that lasted longer than almost any employee in the company did. The Model T came off the assembly line for nineteen years. Ford ultimately sold more than 15 million cars. The people who were there when it launched were probably not the same people who made the cars when the project ceased. Sure, it was a project to get the car launched, but the real job of Ford Motor was to make a lot of this particular model, over and over and over, and profit each time. The project of launching it was a necessary evil, but the large-scale manufacturing was their business.

Consider the organizations you’ve encountered, bought from, or worked for. Most of them (if they’ve been around for more than a decade or two) are based on this assembly line model of scalability. The system is the system; don’t mess with it.

Now, think about the newer organizations, the ones that are growing and making an impact. Think about Apple, Google, director James Cameron’s team, Ideo, Pixar, and Electronic Arts. Theses are project-centric organizations. Each one of these organizations consists of groups of committed people who ship projects.

No projects, no organization. Coasting isn’t an option because projects don’t last forever. The people stick around, the posture persists, but the projects need to be refreshed. After a project is shipped, there’s no useful work until someone starts a new project.

As organizations have begun to coalesce around projects, they’ve made a startling discovery: the starting part is harder than it looks.

How to invent and choose and stick with or abandon ideas, how to select and predict and forecast the future of a project – this is all difficult.

And it begins with the initiator, the one who begins things.

The book is so good that I sat down on a Saturday evening to copy the above out by hand. Godin’s vision of what projects are so expansive. It’s an expression of leadership, a way of making a difference. In his definition, failure is an option. As Godin puts it, “Change is powerful, but change always comes with failure as its partner.”