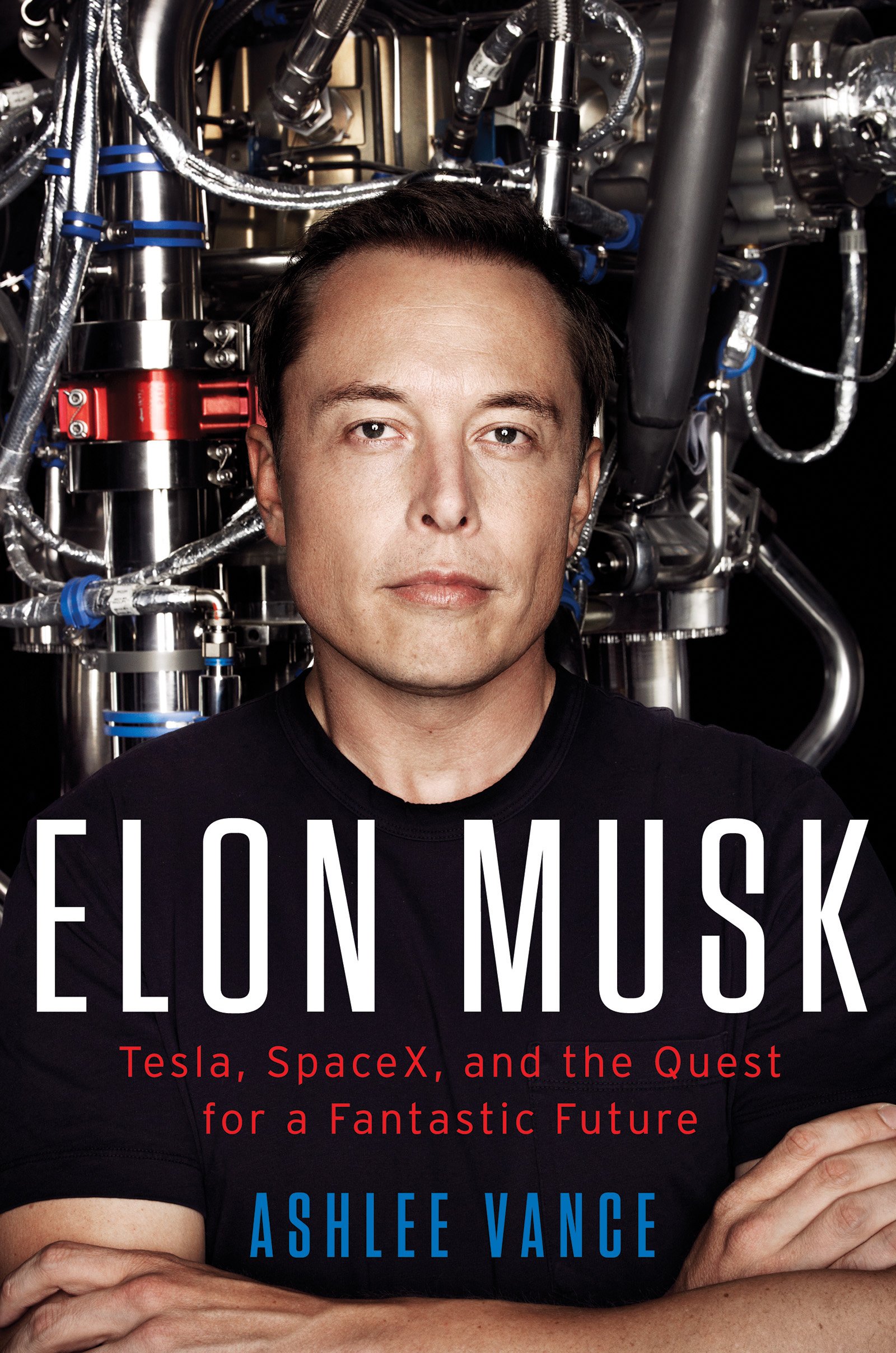 Making the world a better place is one of the draws to project management. Achieving that goal requires both strong skills and a vision. In reading “Elon Musk: Tesla, SpaceX and The Quest For A Fantastic Future,” by Ashlee Vance, I have been inspired on both counts. Here are some of the lessons and ideas I picked up from studying his achievements.

Musk had long been interested in space and rockets. He took that interest much further by studying the fundamentals of the field. Specifically, he put the time in to read textbooks on the field and consulted widely with experts. His ability to understand the details of space and SpaceX products helps connect with staff and build better products.

Action Step: If you are an “accidental” project manager or recently changed to a new industry, seek out the fundamentals. When I started in the financial industry, I enrolled in the Canadian Securities Course to develop my industry understanding.

In building his first Internet company (which merged with PayPal), Musk faced the challenge of presenting an Internet service in the 1990s. At this point, Internet companies were largely unknown and difficult for many people to understand. What did Musk do?

“Ever marketing savvy, the Musk brothers tried to make their Web service seem more important by giving it an imposing physical body. Musk built a hard case around a standard PC and lugged the unit onto a base with wheels. When prospective investors would come by, Musk would put on a show and roll this massive machine out so that it appeared like Zip2 ran instead of a mini-supercomputer.” (Pg 64-65)

Of course, this principle is subject to misuse like any powerful idea. Keep that in mind and tread carefully.

Action Step: Think about your favorite consumer product’s appearance or packaging. How did that appearance help to make a good impression? How can you improve your work with a strong visual?

3. Invest in your career

Tech startups are a popular for many reasons including the fact that there are often very low costs to entry. If the founder (or small team) has technical and customer skills, they can create a product quickly without buying expensive products or offices.

What if you decided you want to build a new rocket? What if your company’s mission is to make it possible to establish a colony on Mars? Under Musk’s leadership, SpaceX is working toward that vision. However, creating rockets is an expensive activity – over $220 million per launch for SpaceX’s competitor United Launch Alliance.

To grow the company and keep it going during the early years, Musk invested a considerable portion of his fortune into the company. Many assumed the company would fail, yet Musk continued to invest time and energy into the organization. Fortunately, his dedication paid off. With an outstanding team of engineers and other specialists, SpaceX has cut the cost of space and delivered impressive technical advances.

Action Step: What investments can you make in your own career? Are you still waiting for an employer to pay for your professional development? While employer support is valuable, it is not the whole picture. Invest in your career by reading good books or taking a course.

In the project management world, cost management is important. Just think about projects that have attracted negative media attention in the past. Going over budget is a key reason for negative attention. One solution is to improve the cost estimate process. What if you have already improved that process as much as you can?

There are other solutions. Consider an illustration from SpaceX. Delivering reliable space launches at a low cost is a key reason for the company’s success in a marketplace crowded with established players.

“In addition to building its own engines, rocket bodies, and capsules, SpaceX designs its own motherboards and circuits, sensors to detect vibrations, flight computers, and solar panels. Just by streamlining a radio, for instance, SpaceX’s engineers have found that they can reduce the weight of the device by about 20%. And the cost savings for a homemade radio are dramatic, dropping from between $50,000 to $100,000 for the industrial-grade equipment used by aerospace companies to $5,000 for SpaceX’s unit.” (pg 226-227)

Action Step: What have you always bought at work? Do you have a supplier or product that you buy year after year without giving it much thought? Like SpaceX, you could look at developing the product internally or look further afield for new suppliers.

Tesla Motors has become the producer of the world’s most successful electric cars. That achievement took years of struggle. At first glance, creating such a vehicle may seem an impossible challenge given that the car market was dominated by large companies with decades of experience and billions of dollars. How did Tesla and Musk approach this market?

Tesla’s strategy was to build a high priced sports car first, rather than a mass market model. How expensive? At the time of this writing, the starting price for the Model S is approximately $90,000. At that price, there are few customers who are able to afford it. As a small company, Tesla can grow with a niche market. According to interviews with Musk, future models will be produced at lower prices.

Action Step: Look for ways to increase your value by specializing in your career. Of course, there is risk you may specialize in an area goes out of fashion. That’s always possible. You can reduce that risk by implementing principle 6 below and developing “business superskills” such as sales and marketing.

In a 2013 interview (see Further Reading section), Musk explains his innovation success by referring to physics. He points out that reasoning by analogy is a reliable way to get through the day. However, if you are looking to achieve truly dramatic change, reasoning from first principles tends to produce much more value. This is a powerful idea that deserves further study and exploration.

Action Step: Read “An Introduction to Mental Models” by Shane Parrish on the oustanding Farnam Street blog for a powerful introduction to this topic. Are your math skills and physics knowledge less than stellar? I suggest looking at the math courses offered by Khan Academy.

This article serves to highlight a few lessons from Musk’s achivements. There is much more to the story. The companies referenced in this article include some of the world’s greatest engineers who have been willing to work incredibly hard hours. To continue your journey, consider the following resources.

“Elon Musk: Tesla, SpaceX and The Quest For A Fantastic Future,” by Ashlee Vance. This book is my primary source for this article. If you are interested in more details on the companies, Musk’s many challenges and other points, the book is a great read.

Elon Musk: The mind behind Tesla, SpaceX, SolarCity. This 2013 interview with Chris Anderson is outstanding. It could be the most inspiring 21 minutes of your week, if not your month. In the interview, there is a video of a rocket landing on Earth after a launch. This incredible feat was actually accomplished in Dec 2015 – SpaceX’s Falcon Rocket Finally Sticks the Landing.